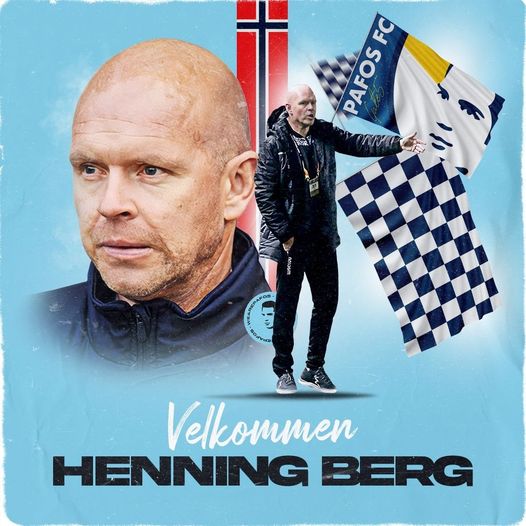 Henning Berg started his football player career in Norwegian teams and played for his country’s top teams such as Vålerenga Fotball and Lillestrøm SK, before moving to Britain and Premier League where he became the first player to win the Premier League title with two different teams, Blackburn Rovers and Manchester United. During his time at Manchester United, he played under the guidance of Alex Ferguson, winning the FA Cup at the same time. He was a key figure and captain of the Norwegian Men’s National Team in over 100 matches competing in the 1994 and 1998 World Cups as well as at Euro 2000.

He started his coaching career as a head coach at Norwegian FK Lyn and then at Lillestrøm SK for which he had played in younger age. He was the first foreign coach in the history of Blackburn Rovers and he later took over Legia Warsaw in the Polish league, winning the championship in the first year and the Cup in the second. Next teams of his coaching career were the Hungarian MOL Fehérvár FC (Videoton FC) and Stabæk Fotball Norway.
Henning Berg has a vast experience of Cyprus League and Top Division Championship as he was for almost 3 consecutive seasons the head coach of Omonia Nicosia, finishing in first place in season 2019/20 and winning the Cyprus championship the next season. He has also won a Cyprus Super Cup while leading the Nicosia team to the groups stage of Europa League and Conference League for the first time in their history.

We welcome Henning Berg to the big family of PAFOS FC and wish him all the best.